Stay up to date with all of the latest school news with SZapp!

This newsletter service
is provided by:

NEWS | From The Principal

Unfortunately due to the weather today the race was cancelled and with the forecast for tomorrow (alternative day) looking poor, the combined schools have chosen to cancel this event in the interests of safety.

We had a short assembly last Wednesday where students from the Senior Learning Community organised some readings, a song and the laying of wreaths.

On ANZAC Day I was accompanied on the march to the RSL by school captains Sylvie and Molly and vice captains Selena, Esther and Sam. Ava (Prep) and Luca (Year 2) joined us for the march.

During the ceremony Molly and Sylvie laid a wreath on behalf of Winters Flat PS. Also featured as part of the ceremony was Keira who gave an impressive performance singing My Country by Dorothea MacKeller. An ANZAC Day poem written by Meg was read to the crowd by Alan Lane the secretary of the RSL (see below).

The Anzac biscuits served at the morning tea following the service, were baked by Jane and the students in the WFPS kitchen..

ANZAC Day Poem
Boats scrape up against the sand
We jump onto Gallipoli land
Not ready for the fight ahead
Only ready to scramble into bed
We haven’t had sleep for days
‘Cause we’ve travelled many, many waves.
We clamber up the hill ahead
As we face the bullets made of lead
Numbers lowering by the bunch
All we eat is bully beef for lunch
We’ve lost many of our friends
Gee when will this war end?
Bombs explode the air is rife
Oh I miss the simple life…
the Aussie bush, my kids and wife.
Meg O’Sullivan 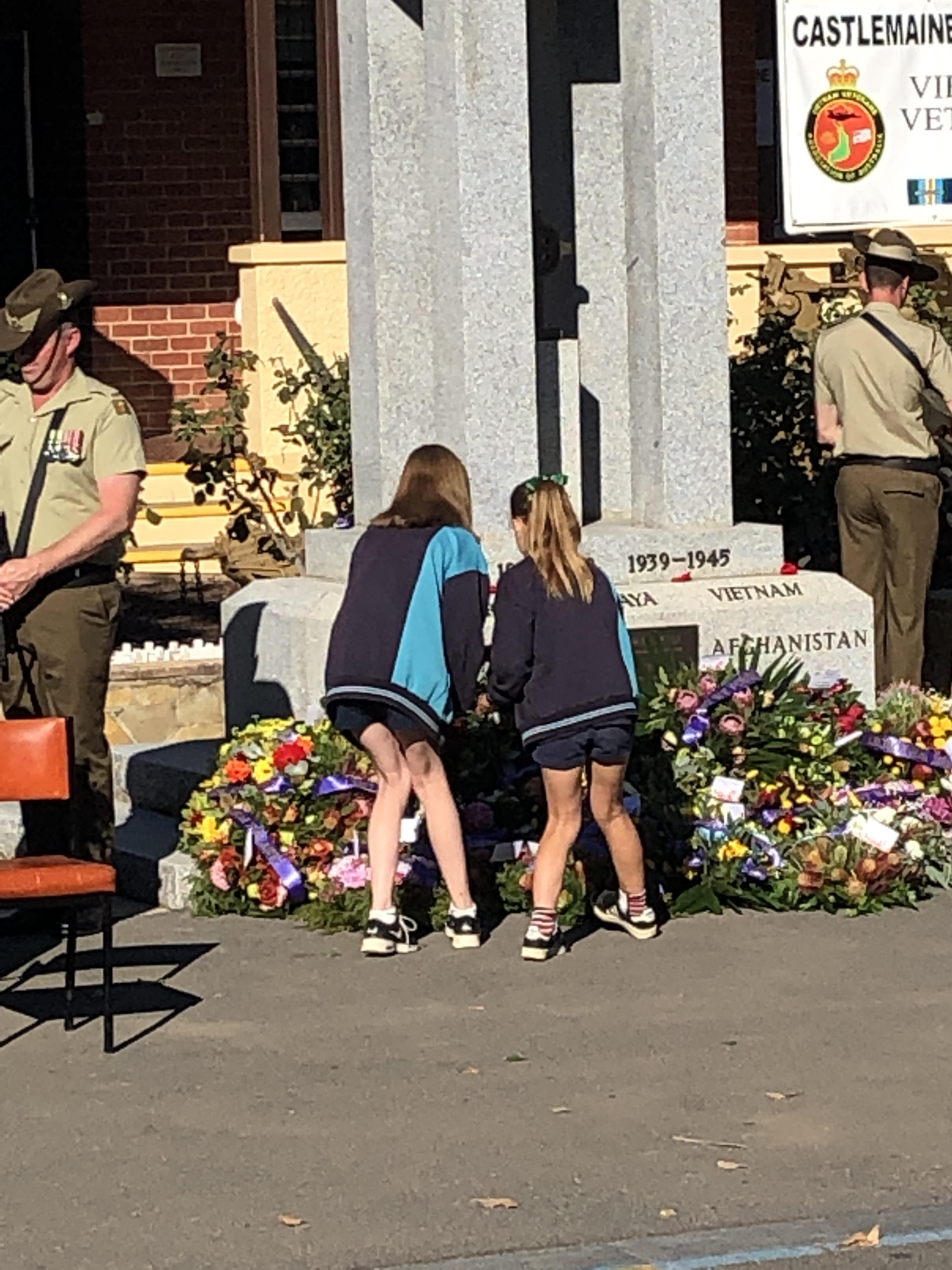 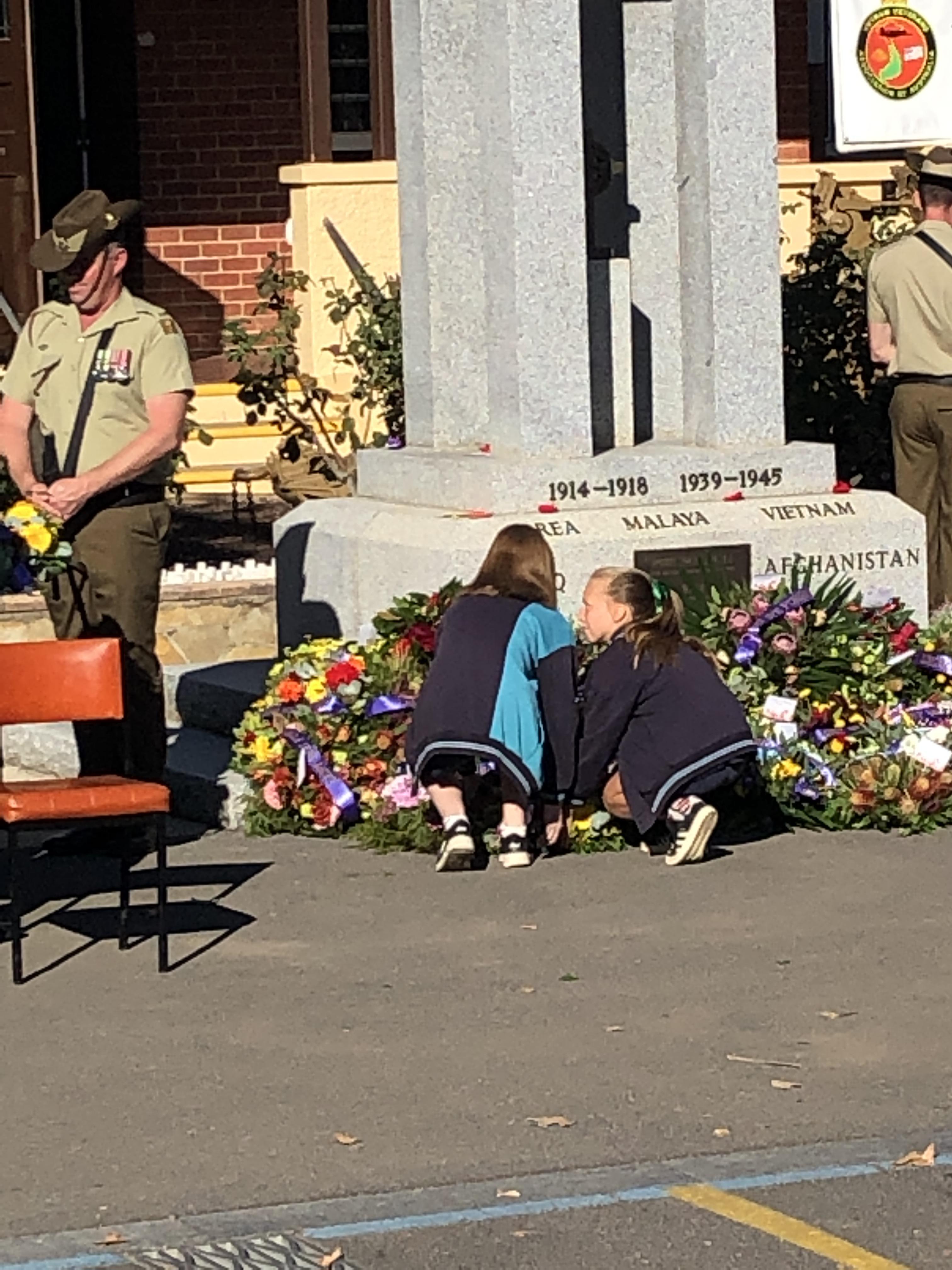 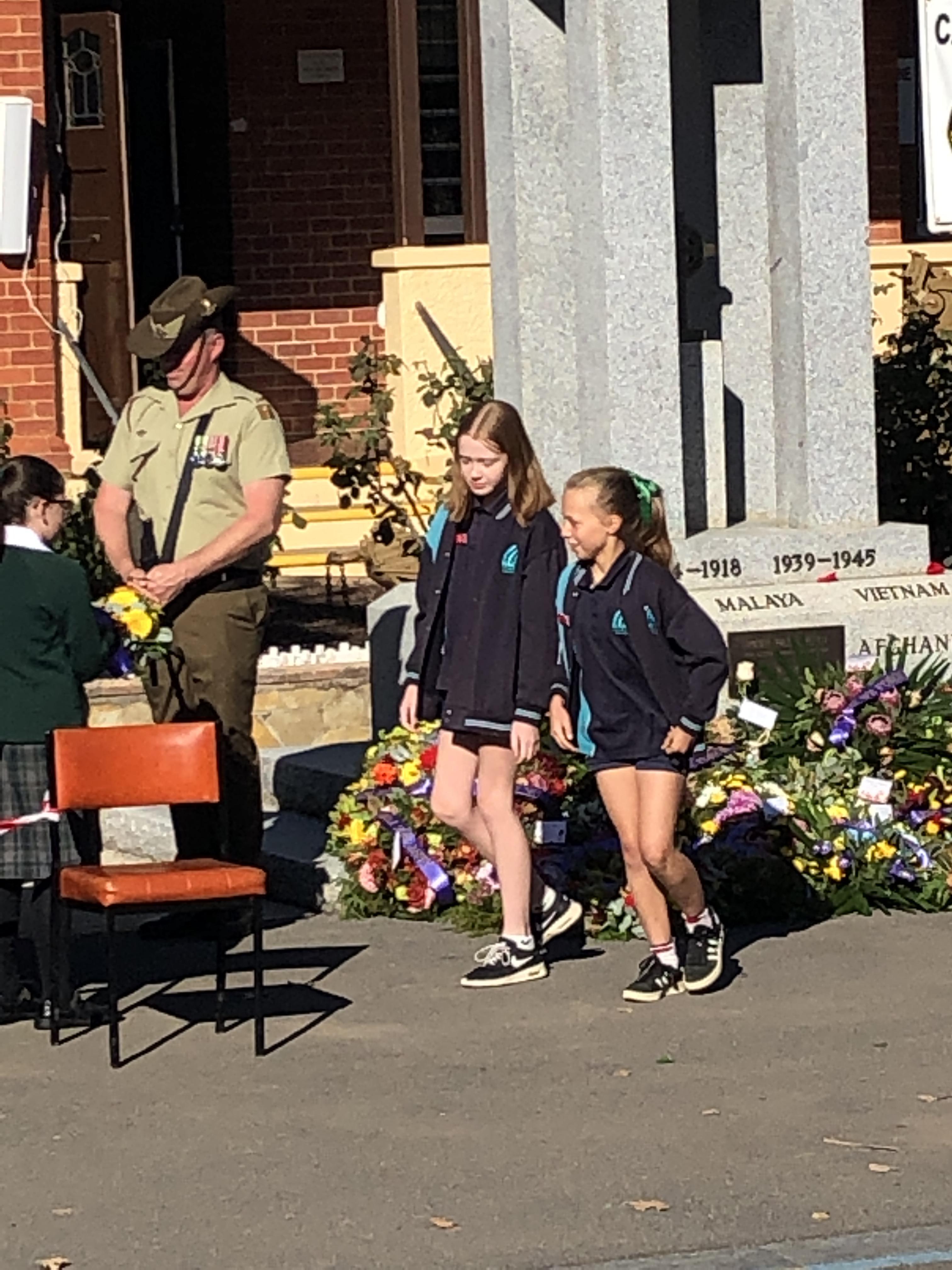 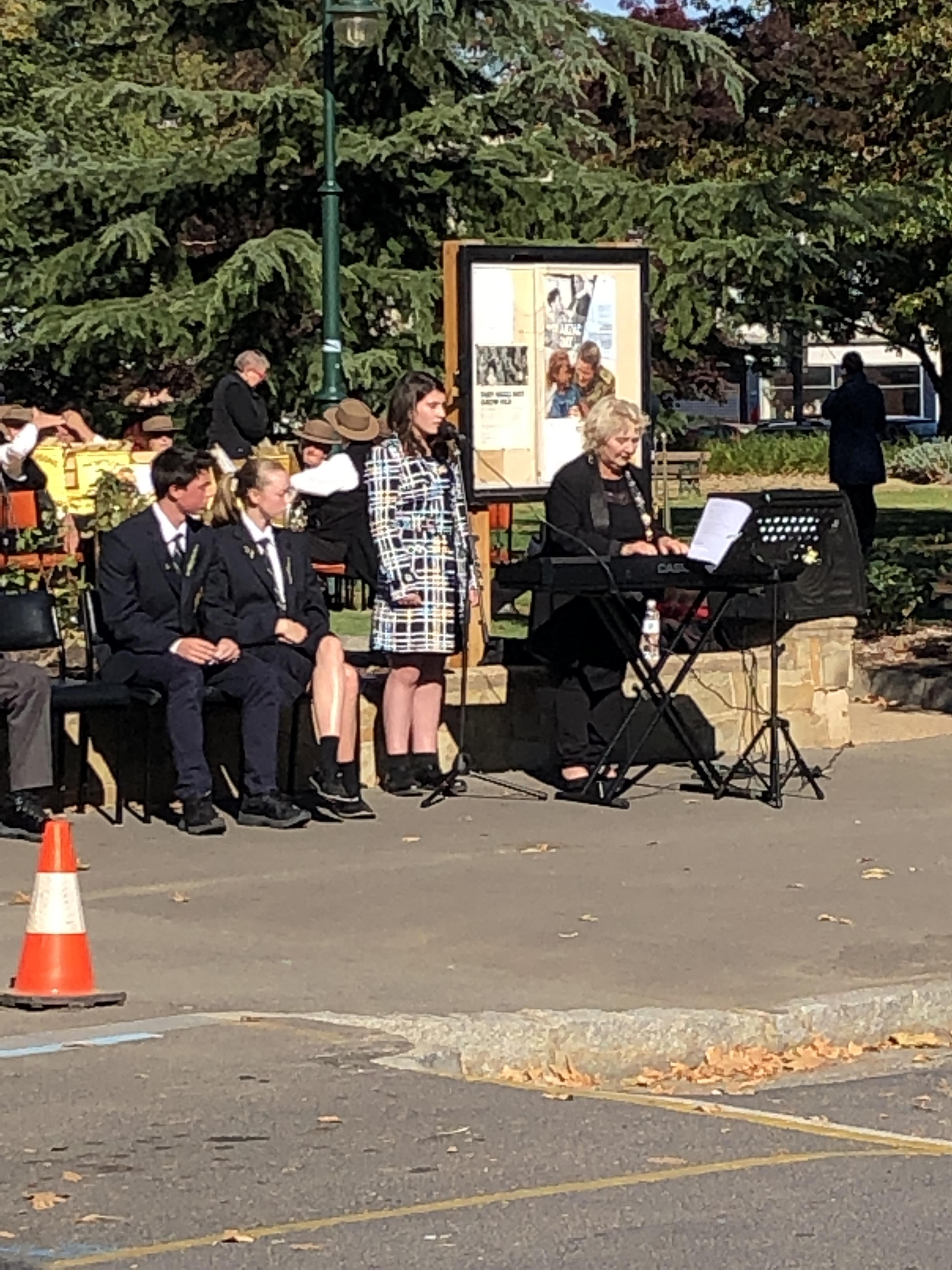 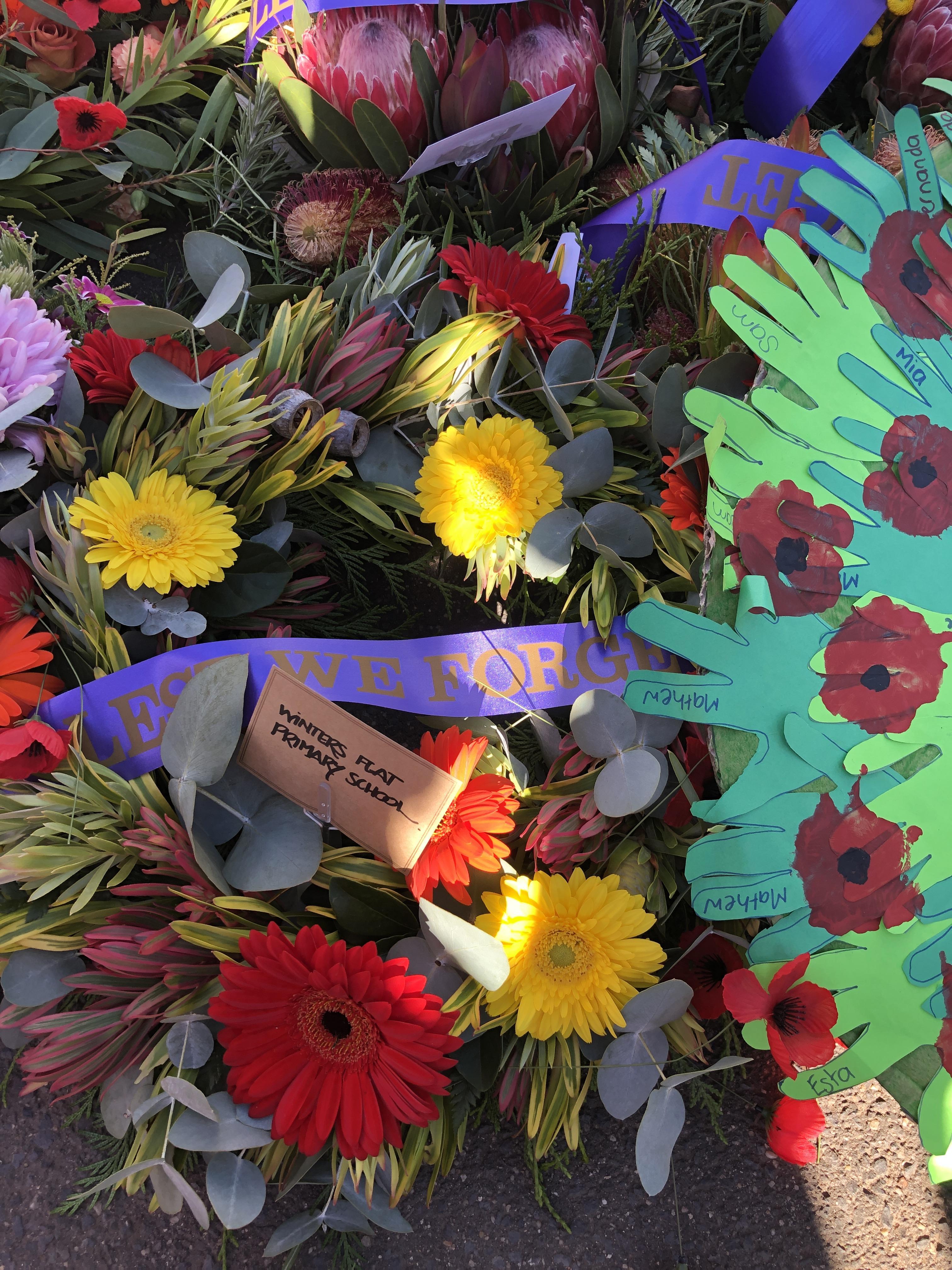 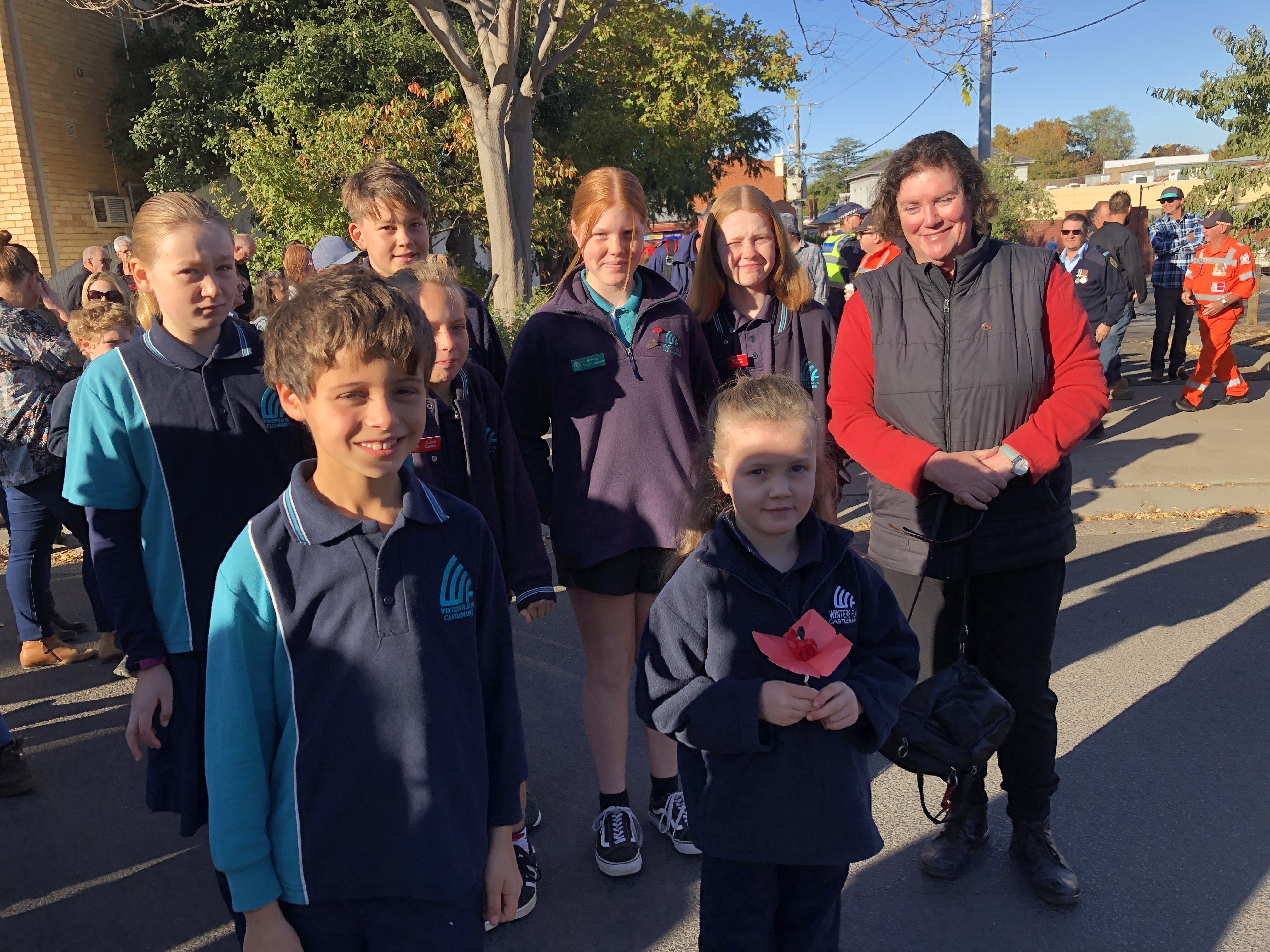 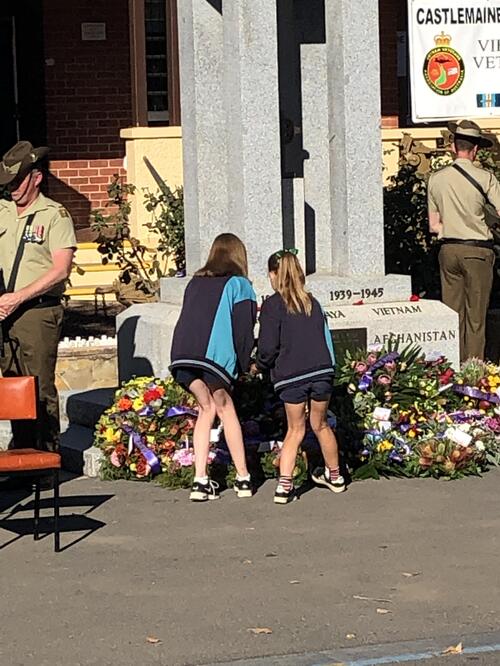 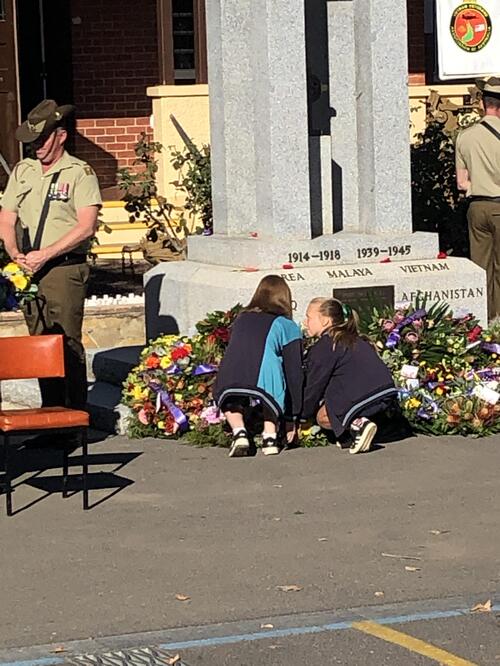 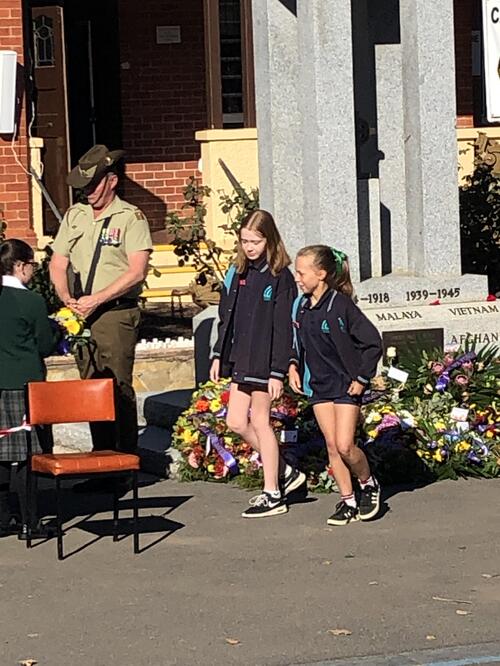 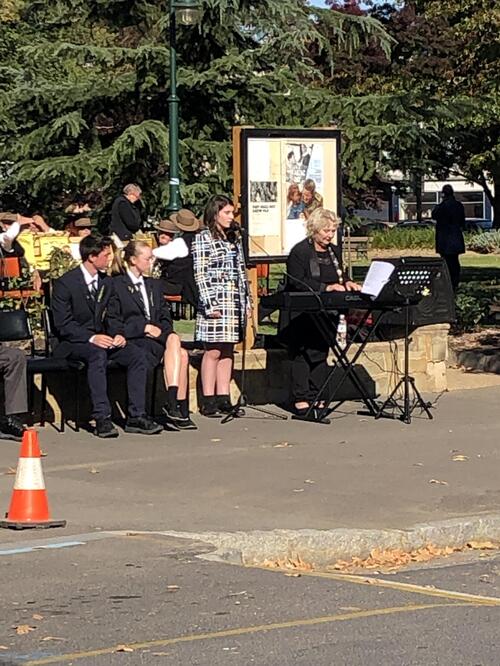 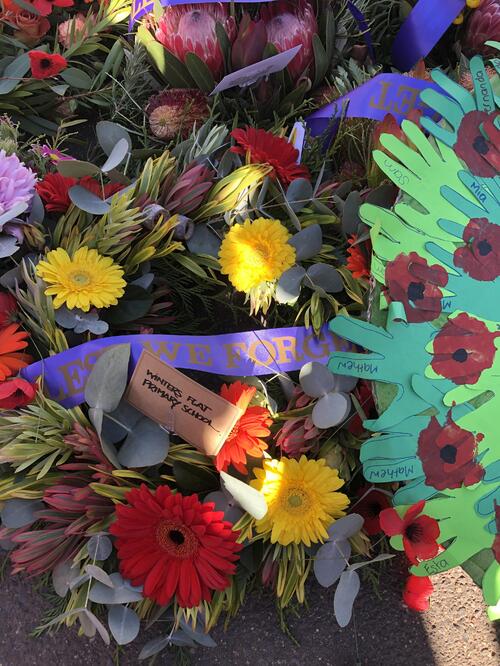 MUSIC MENTOR IN PREP AND YEAR ONE

The late Richard Gill set up a national program to enable music teachers to mentor classroom teachers in order to encourage more singing in the early years of primary school. We have been accepted into the program and began yesterday with mentor Scott Buchanan. Scott will be working with Bianca and Fiona with their classes for six weeks this term and a follow up few weeks in Term 3.

The Winters Flat shop are no longer in a position to supply lunch orders on Fridays. We are investigating school-based alternatives. We’ll keep you posted.

Winters Flat PS will be running the BBQ this Sunday to raise money for the Artist in Residence program being run with local artist Eliza Jane Gilchrist in Term 3. The purpose of raising funds is to go towards the materials to be used by the senior learning community. If your child is in the senior learning community we encourage you to volunteer for the roster at the market on Sunday.

Winters Flat PS will once again be a polling booth for the upcoming federal election on Saturday 18th May. Please consider baking a cake or biscuits, helping on the BBQ or cake stall or making a donation towards the cost of running the stalls that day. Every little bit helps!

As predicted the majority of the demolition of the old classroom and toilet block, including safe removal of asbestos took place during the holidays. Some structural work and the seeding of topsoil will take place in coming weeks. 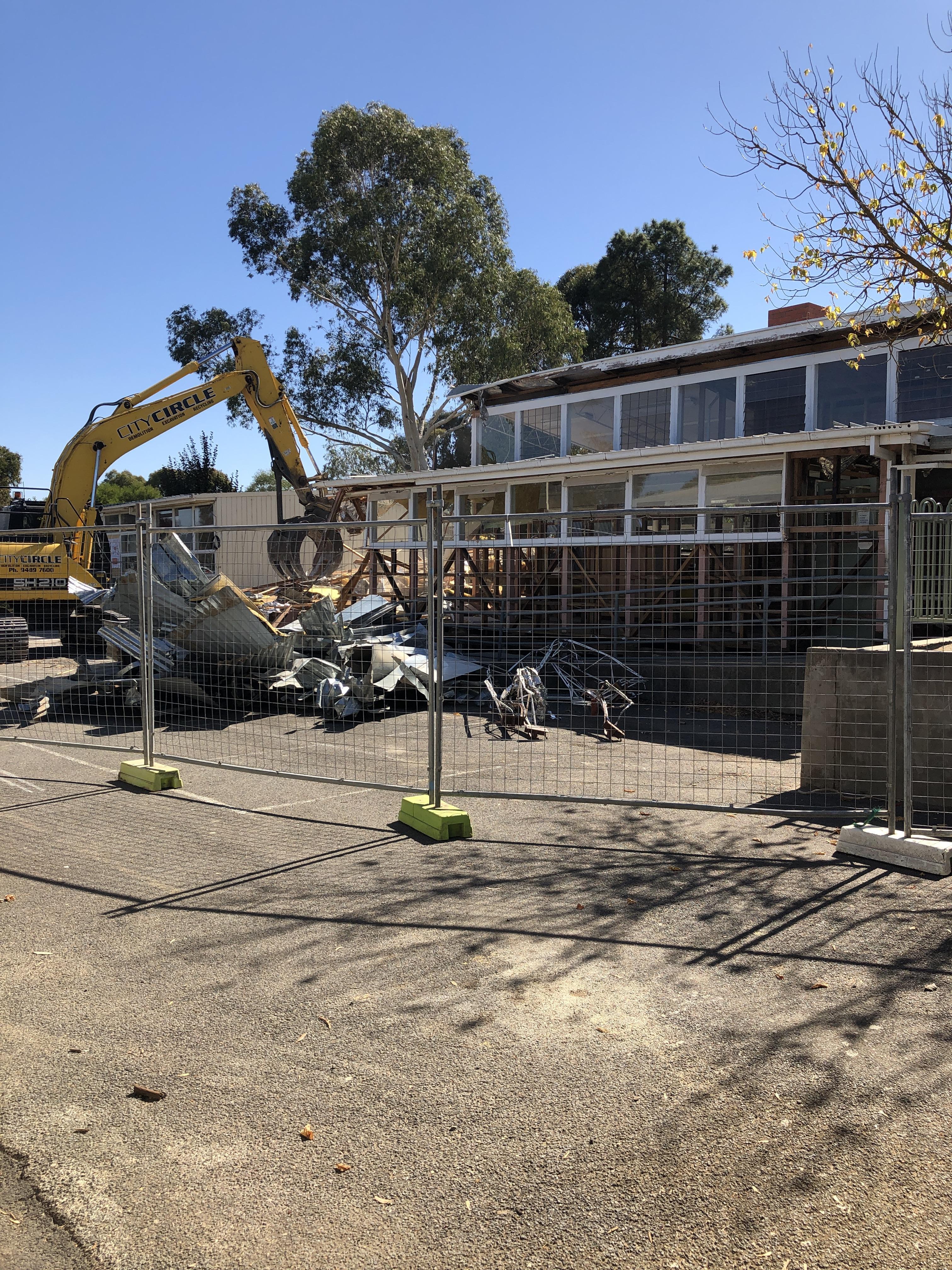 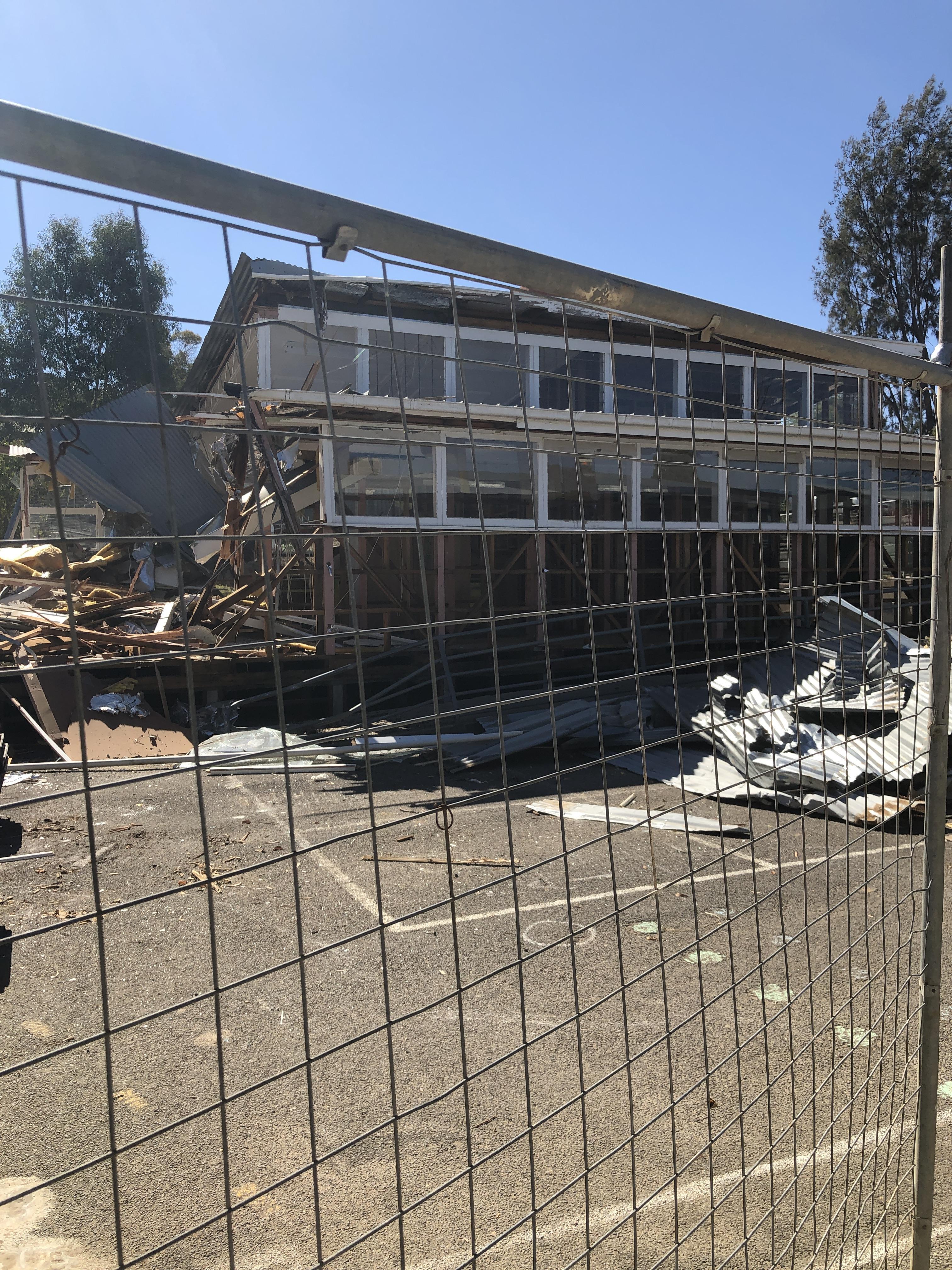 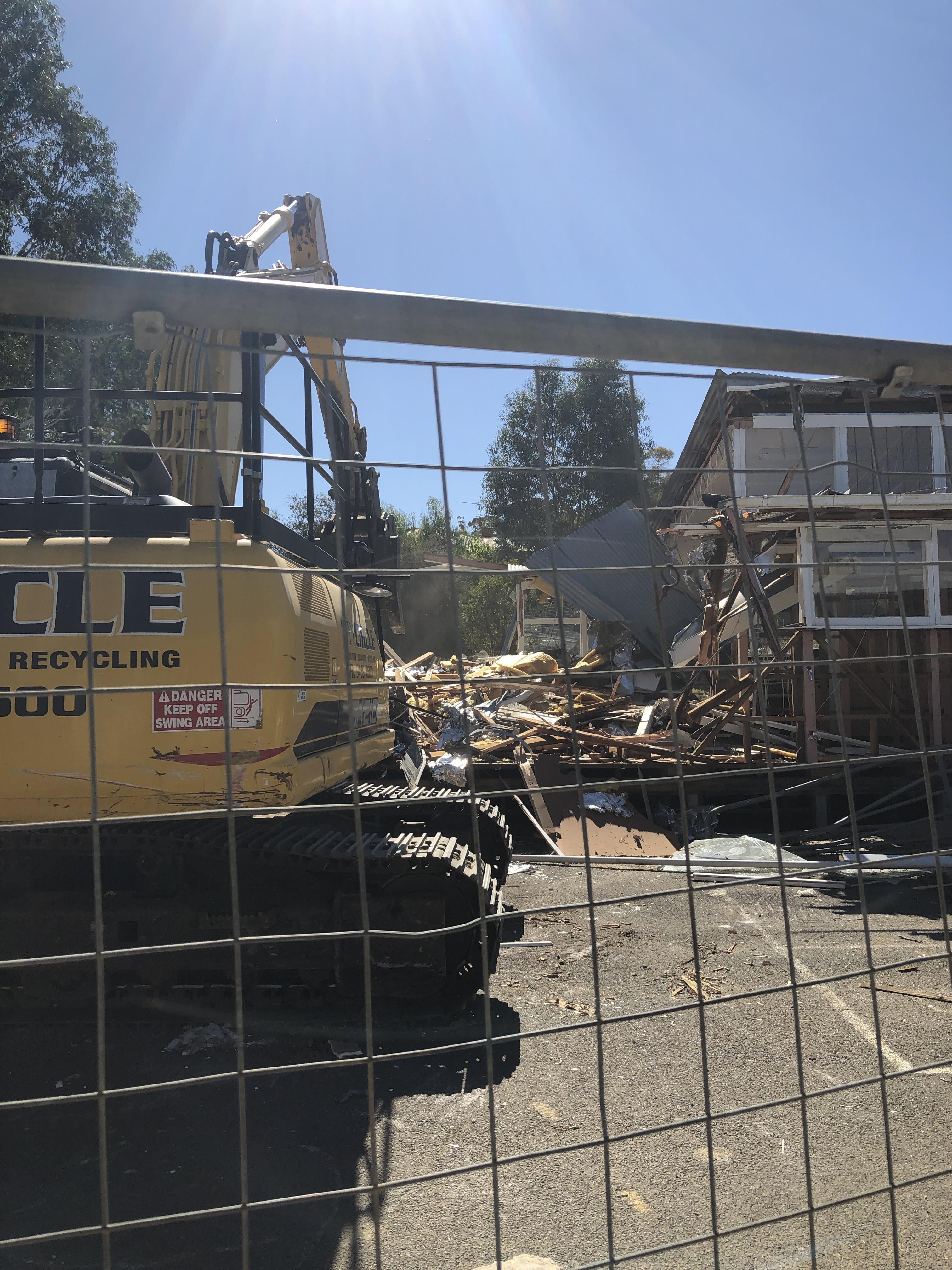 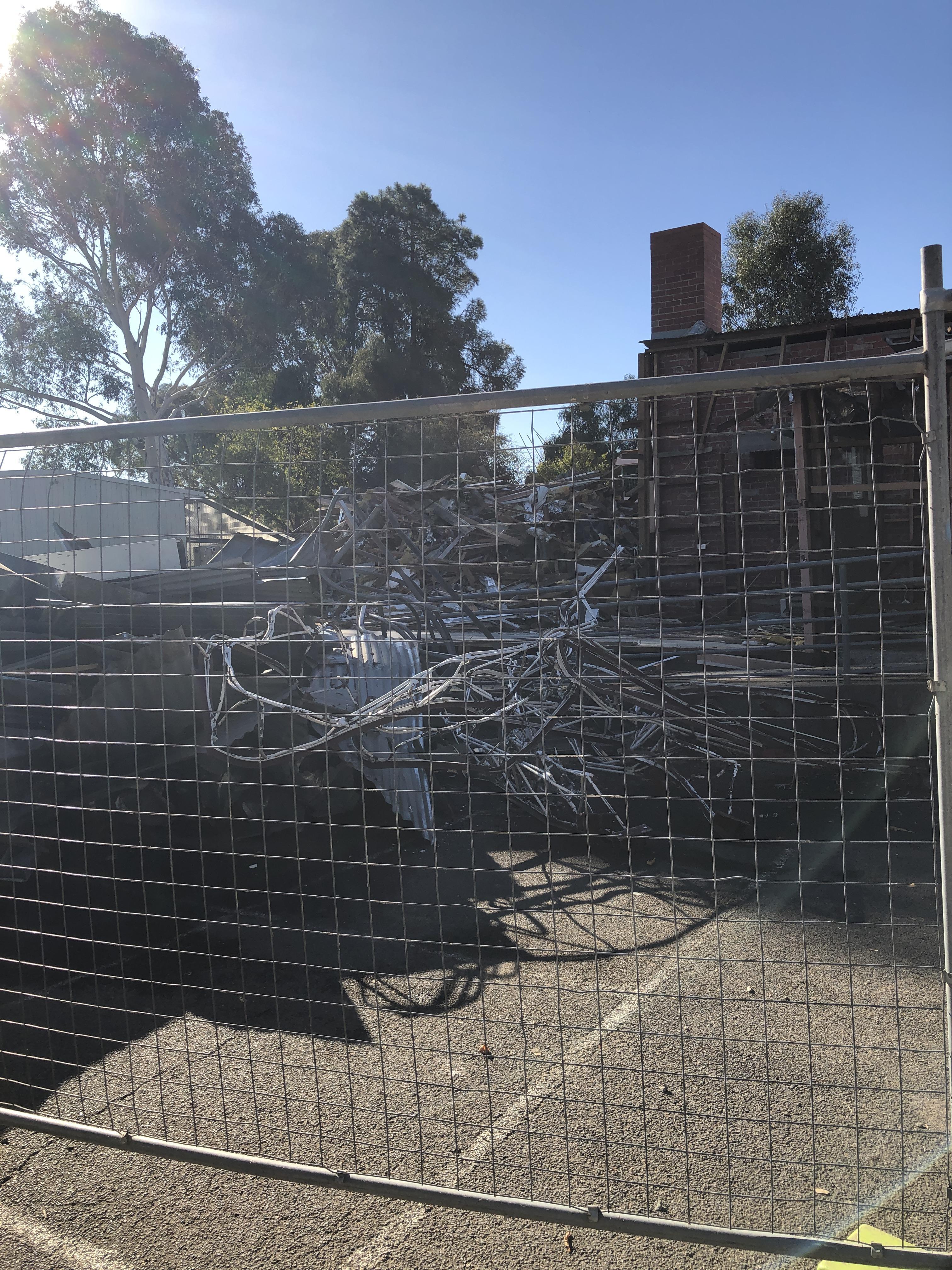 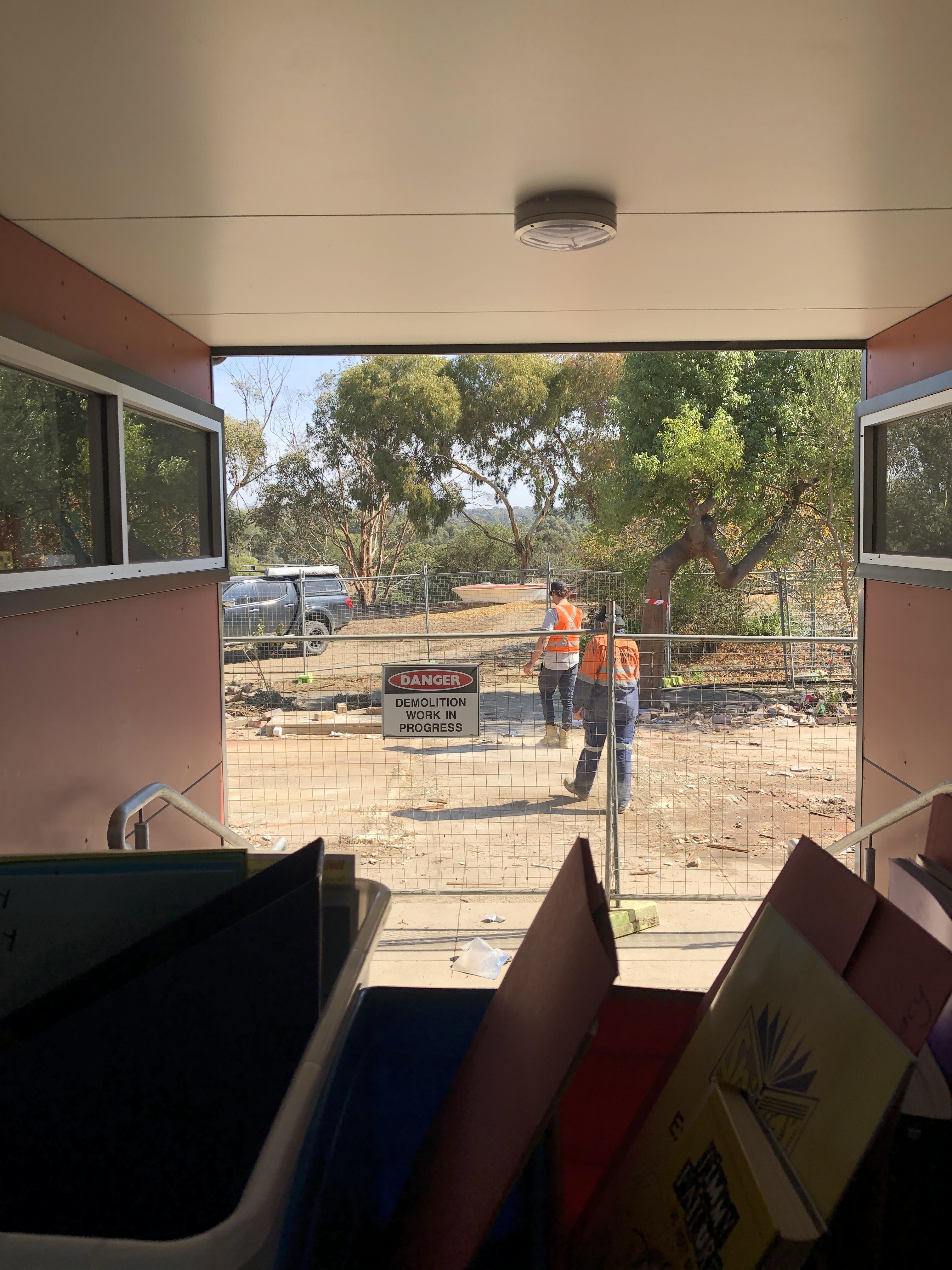 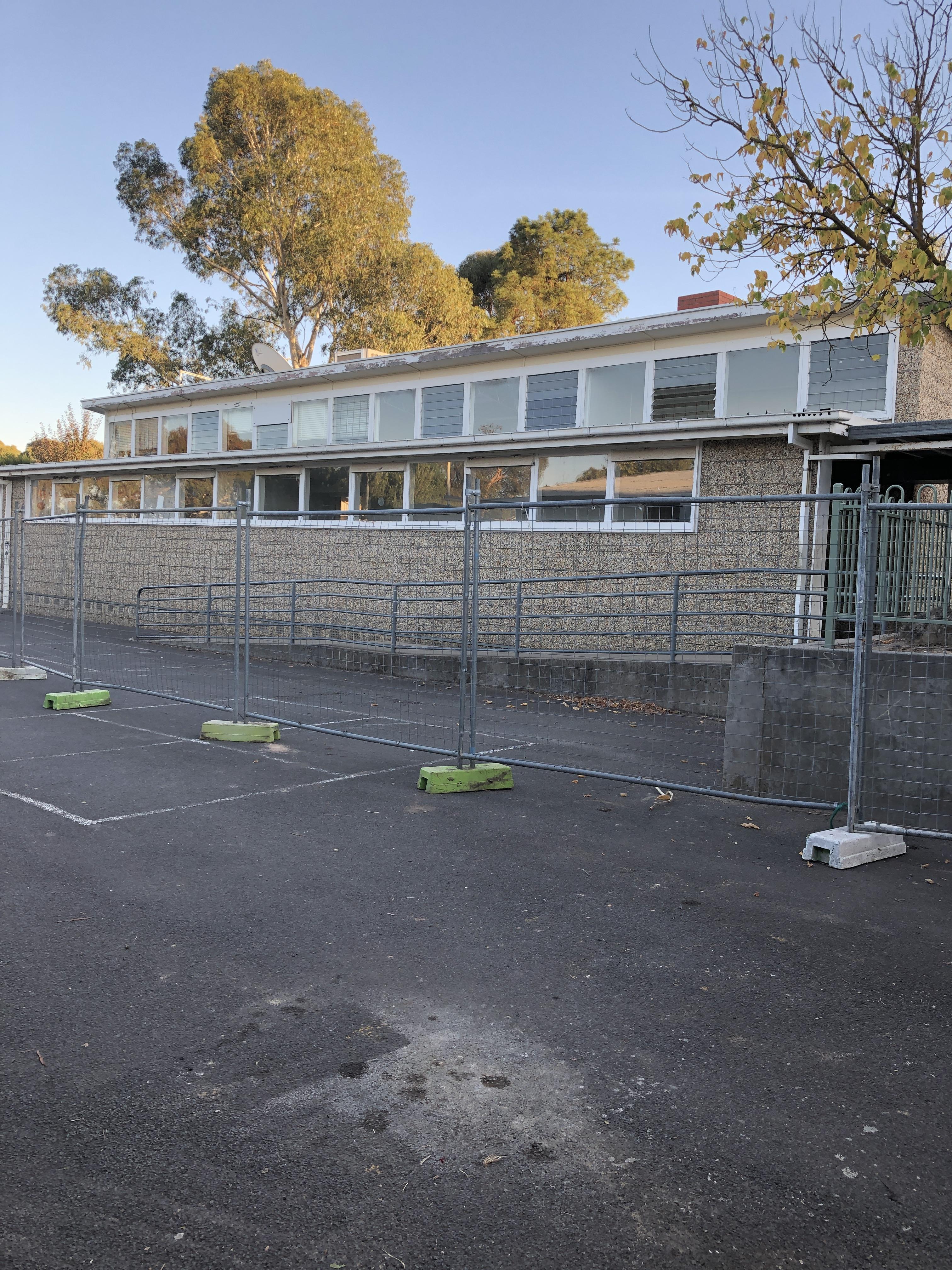 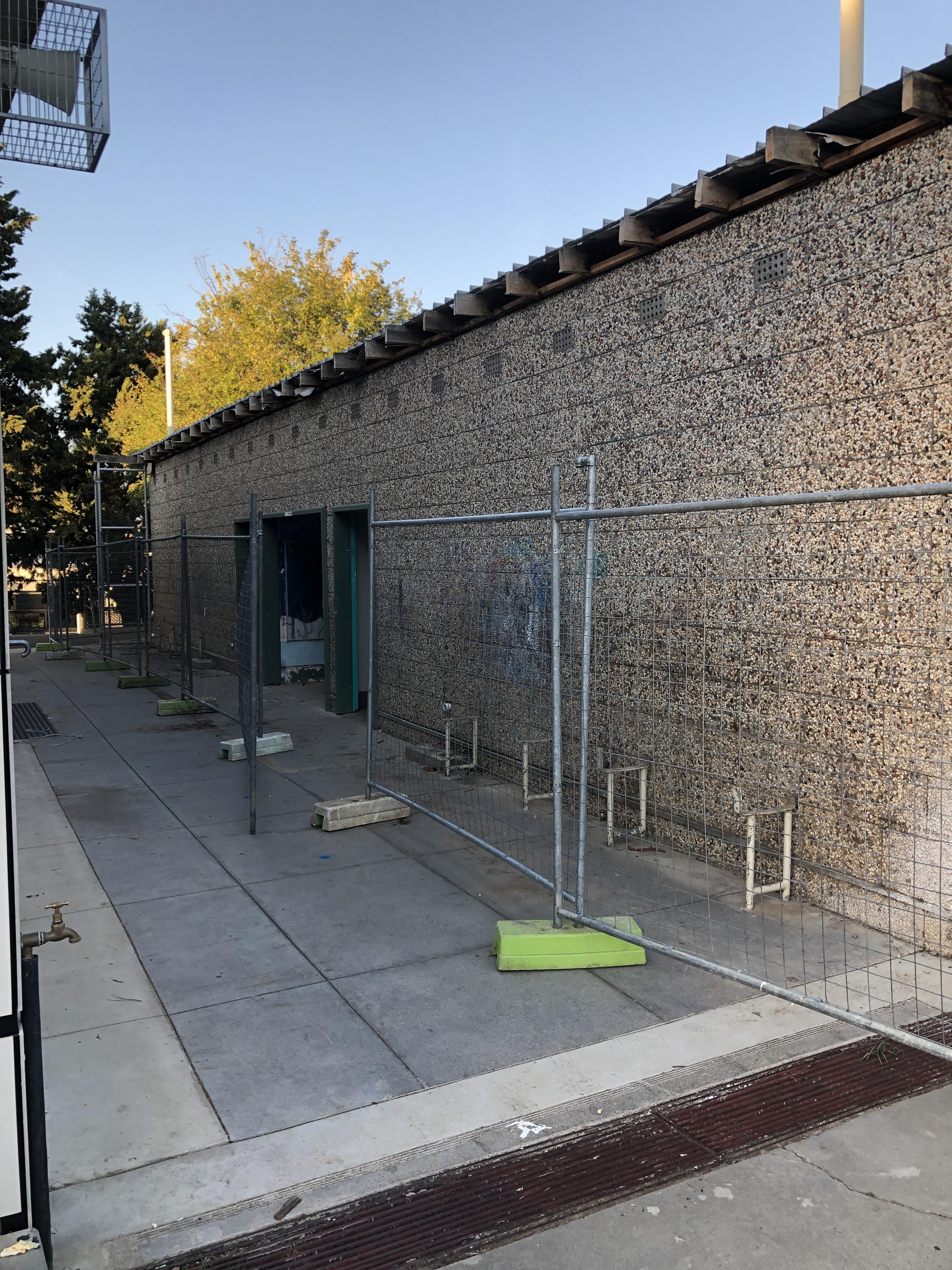 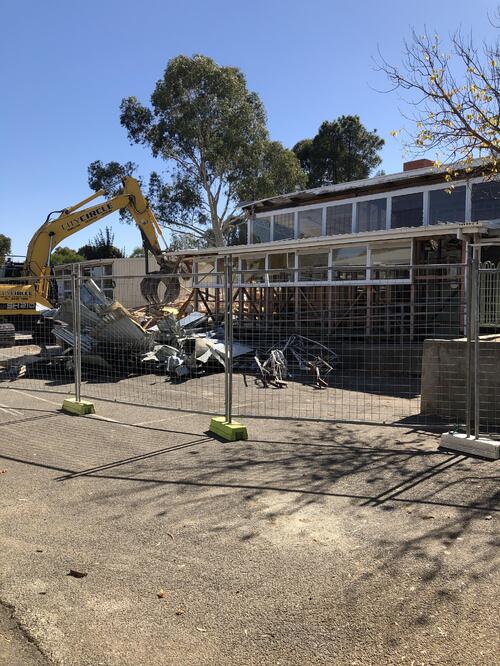 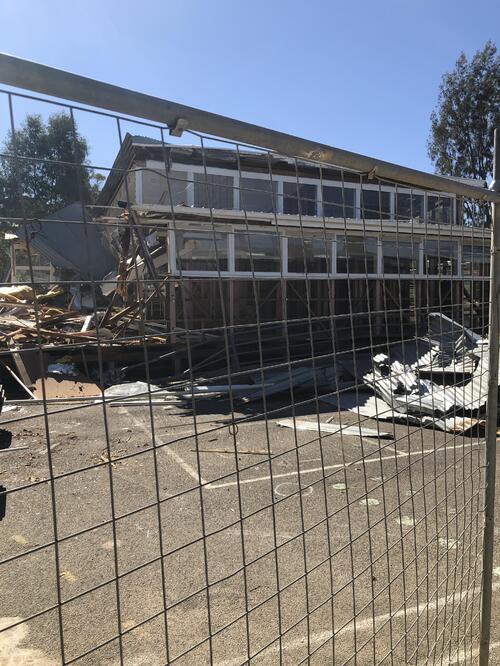 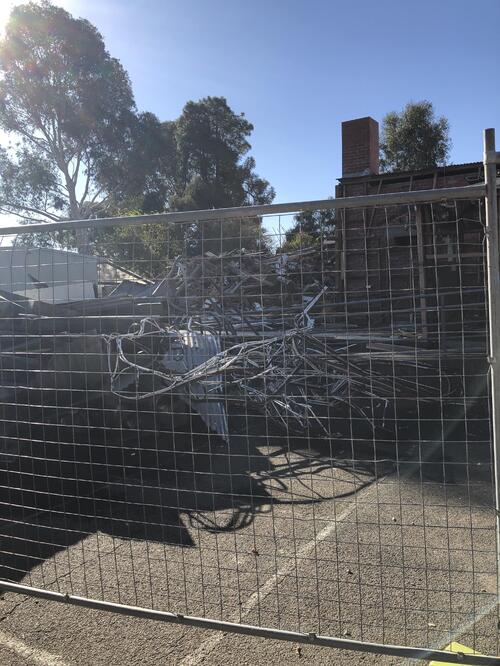 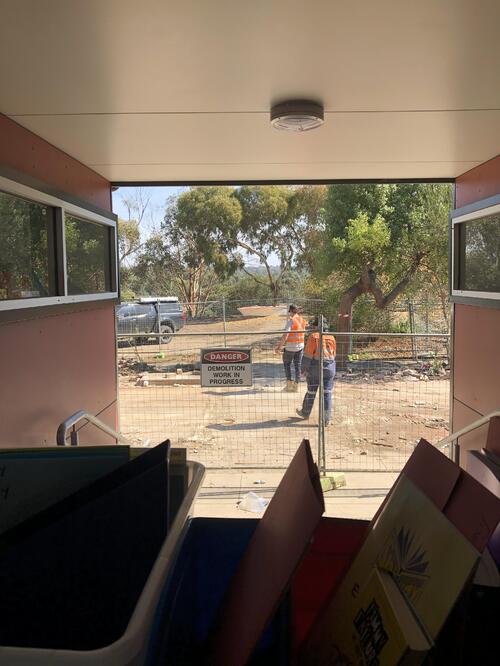 Just a reminder that the current Pokemon card craze has been creating challenges at school and while we have tried a variety of strategies to manage arguments and conflict about them, as well as keeping them safe and not used during class time, we are now enforcing an outright ban.

Please remind your children that Pokemon cards are not to be brought to school.

This week's article by Maggie Dent gives some advice about parenting boys.

NEWS | From The Office

From Wednesday 1st May, hats do not need to be worn at school.  Hats will need be worn again from the 1st September 2019.

Final call to any parents/carers who are eligible for the Camps, Sports and Excursion Fund to drop into the office to pick up an application form.

If you have already applied from last year, you don't need to again. If you have a concession card please check at the office if you are eligible.

Application forms for the prep uniform package were handed out to eligible students on Wednesday 24th April. Please complete the selection form and hand back to the office.

If you have any questions please see Karen. A foot sizing chart is available at the office if you are unsure of sizing.

Expressions of interest are being offered to students to put their name down if they would like to attend Somers Camp this year.

The camp is open to Year 5 & 6 students and the cost is $260.  Winters Flat typically only get approximately 4 or 5 places so depending on how many students express interest we would have to pull names out of a hat.

If you would like further information please see Karen in the office.

Once again we will be participating in the Earn & Learn sticker program from Woolworths.

Collect reward stickers when you shop at Woolworths and drop them into the boxes provided in the office or the Junior area of the school.

Every dollar will earn points and stickers and then we are able to spend these credits on items for the school such as sporting equipment, craft supplies from Modern Teaching Aides.

Many thanks for your support.

NEWS | From The Fundraising Committee

We are now seeking donations from all families.
Please leave any donations (unwrapped) at the school office.

Your support for this important event on the school calendar in greatly appreciated.

SAVE THE DATE | Trivia night 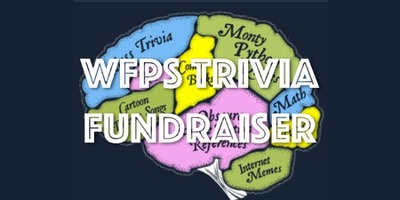 Winters Flat Primary School will be having its much loved Twilight Market on Friday December 6th 2019 to celebrate the end of the school year.

The fundraising subcommittee is looking for volunteers to help out with this fundraising event, including help with organising stalls, music, set up and pack up, sourcing goods for raffles etc.

If you would like to help out, please complete the online form.

THIS WEEK IN THE KITCHEN & GARDEN... 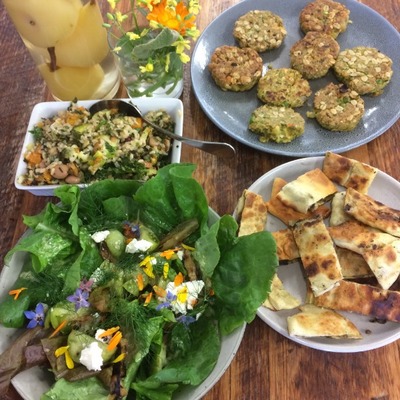 What we're cooking in the kitchen this week...

Salad of the imagination

Remember, all our recipes are available on our school website, so you can try them at home.

And what we're harvesting from the garden...

For showing care for self by working hard to do her best and stay on task. Excellent effort in writing Florence; I can't wait to read more! Well done on your efforts.

For showing Care for Self by being a responsible for her own behaviour and learning.

For showing care for self by showing resilience in difficult situations.

For participating in all PE and staying on board for the whole lesson.

This week's positive behaviour focus is social skills. The following students are recognised for their abilities in this area:

In term 3 local artist Eliza-Jane Gilchrist will work with children on a project called The more you look, the more there is to see.

Students will work across the curriculum and learning spaces with a strong sustainability focus to create a cardboard garden drawing inspiration from the plants in the kitchen garden. The work will culminate in a fantastical indoor cardboard garden in the school.

Winters Flat Primary School has received funding from the State Government through its Creative Learning Partnerships Program to enable this exciting project to occur, but we need to raise another $1,000 to support the program delivery.

We are having a BBQ at the Castlemaine Farmer’s Market on Sunday 5 May to raise funds for this project and will be selling the following delicious meals:

* Warialda beef or Bundarra Berkshires Pork sausage, slaw, onion and condiment of your choice in a Redbeard roll - $7.00

Location: Near the historic market building 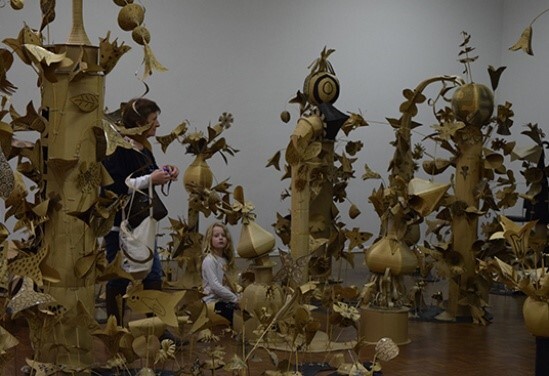 CAN YOU HELP AT THE EVENT?

SAFE is an acronym standing for Safety Awareness Field Education.

The objectives of the program are to reduce the risk from the impact of disasters by creating awareness through interactive and practical learning sessions by enhancing individual student’s capability and resilience for emergency situations.

The long term benefits to communities will be to create a safer environmental and a basic understanding for families to be able to take responsibility in an emergency situation.

The SAFE program is delivered in a single location enabling schools to receive multiple educational messages from different agencies within the same day.

The program brings together key agencies to deliver fun and interactive safety messages to children, which they in turn take home and share with family and friends and prompt repeated exposure of messages.

Students will have the opportunity to view the Book Fair and make a wish list. The book Fair will be open during some recess and lunch times but these times are to be advised closer to the date of the Book Fair.

The annual Winters Flat Primary School Mother’s Day Stall will be held at the following times:

We are now seeking donations from all families.

Please leave any donations (unwrapped) at the school office.

What's happening in our community...

This May get down at the disco, (AUS)kick the footy, or get active with one of the many This Girl Can activities happening in our community.  But it's not just all about having a healthy body, healthy minds are important too, and you can find out more at the youth mental health first aid course. 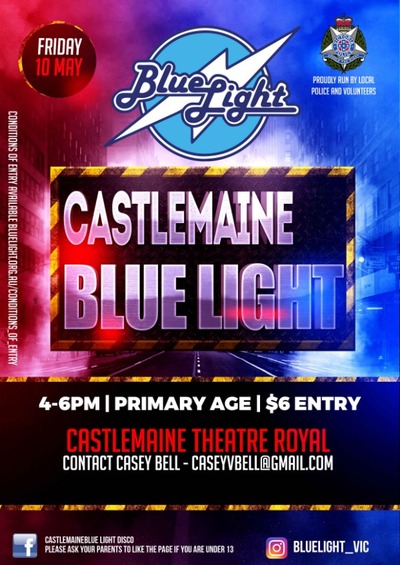 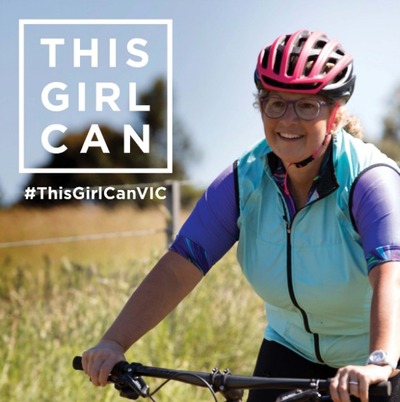 Council is proudly supporting This Girl Can – Victoria to help get women of all ages active.

Tall, short, curvy, petite; no matter your physique, if you’re out there getting active, you’re awesome!

Make the most of free and low-cost activities and events around the shire this April such as, bush walking, rock climbing, tai-chi, laughter yoga, dance, mountain biking and more.

AusKickin' it at Campbells Creek...

Ever thought of being a host family for an exchange student?

WEP still has a handful of incoming exchange students who need local host families. If you think you'd like to share your home with an international student, contact WEP via email, phone (1300 884 733) or visit the website. 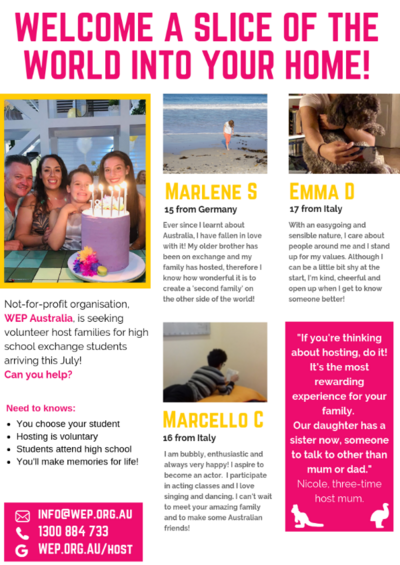